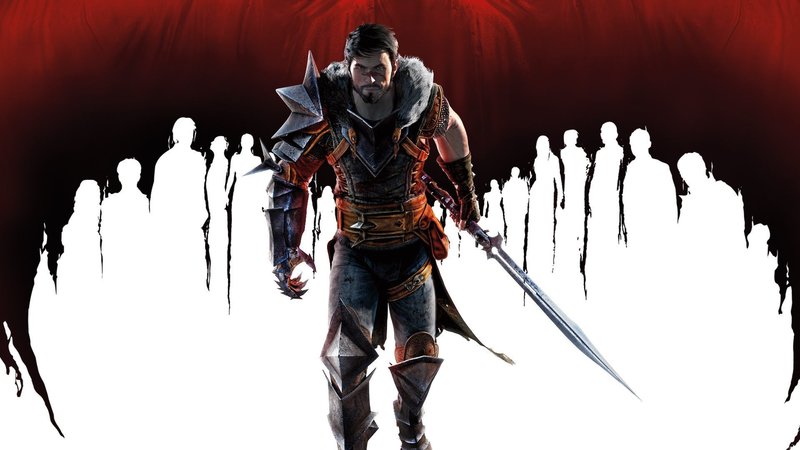 Dragon Age 2 is an RPG made by Bioware and is the sequel to Dragon Age Origins, and while featuring many improvements in many areas of the game, has also gone backwards in other areas, which has gotten the game a mixed reception over the years, this review will cover some of the changes in the game and if I personally would still recommend playing it in 2018.

The combat in Dragon Age 2 is a massive step in the right direction, with the combat feeling far more streamlined and responsive, with the better graphics and particle effects making the attacks feel even juicier, with this being especially prevalent when playing as a mage.

The story in Dragon Age 2 is far more linear than the original, with it even having a named protagonist and a story that takes place in the past with it being retold by Varric, one of the characters in the game that is in your party. The more linear nature of the story allows for a more tailored story to be told that is far less generic, with interesting twists and an overall plot that leaves the game open enough to who the “good guys” and “bad guys” actually are.

One of the things I personally liked but many hated was the evolving world, which means that the entire game plays out in a relatively small area that is constantly changing, but often the change doesn’t feel that significant and just comes off as lazy re-use of assets.

The game is very different in many ways to the original, in ways that are better and worst, but overall I personally think this is an improvement and step in the right direction from Origins, and would 100% recommend playing it!