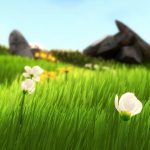 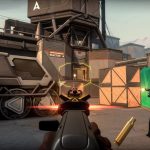 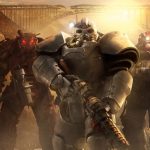 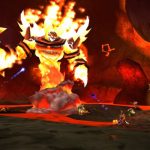 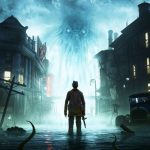 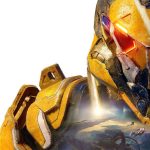 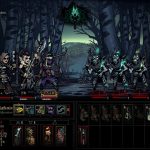 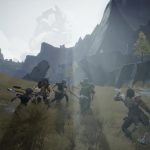 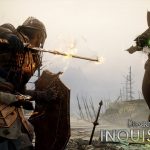 The latest game in the Dragon age franchise, Inquisition is an open world RPG developed by Bioware and published by EA that takes place after the ending of Dragon age 2, with the initial part of the game getting you back to speed and introducing you to the new character and the changed world. The
Read More